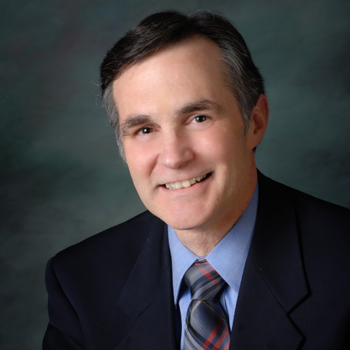 Many know Gregory E. “Greg” DiLoreto, P.E., P.L.S., D.WRE, F.ASCE as the 2013 President of ASCE, but what many do not know is that he comes from a family of five civil engineers. Greg’s father, Gene, worked for Multnomah County in Oregon as a civil engineer, and Greg fondly remembers visiting his father’s office, in awe of how large it was; “I have four brothers, and three of us shared a room… but my father had his own office, and drafting pencils, and a drafting table, and desk, and as a 6 year old kid, that looked great. So, it was then that I decided I wanted to be a civil engineer.” Greg followed his dream, and graduated in 1975 with a B.S. in Civil Engineering from Oregon State University. He initially focused on transportation engineering due to his father’s influence. But with the Clean Water Act of 1972 creating so many jobs, he quickly took an interest in environmental engineering. For 31 of his 37 years of professional practice, Greg served in management roles for public works departments, and ultimately used his leadership skills to serve as the 2013 President of ASCE, an organization he had been a part of since graduating college. Greg’s brothers, Vince and Dale, as well as his nephew, also have degrees in civil engineering.

Greg currently serves on the ASCE Foundation’s Council of Trustees, and Board of Directors, and works hard to promote the value of giving back to the Society. In 2012 and 2013, Greg gave Leader Society level gifts to the Foundation, to further support ASCE’s valuable programs. When asked about his decision to give so generously, Greg stated, “It was the right thing to do. ASCE has had a huge impact on my career, and I wanted to put back into the organization that made me successful.” Greg further explained his philanthropic leadership by saying, “If we didn’t have the Foundation, we’d need a 20% dues increase, and that is not something we want to do.” Although Greg is enjoying his retirement, he represents ASCE and the Foundation at any opportunity he can, and continues to spread his message about the need for investing in infrastructure.